I just completed redesigning my photo studio in Old Town and after watching a documentary on the Vietnam war (I was an MP stationed on a NATO base) I decided to share my time & talent with present day military who will be alone because their husband, wife, lover, friend will be away from them. More info to follow.

For shits & giggles, after changing course and replacing my old heavy studio gear with new iPhones I checked out the newest version of Vegas Pro editing suite. It’s the program on which I learned film editing many years ago. Vegas belonged to Sony Corp. but after it was purchased by Magix it changed… for the worst, and I moved to Premiere Pro. I loved the old Vegas Pro and to my delight it seems like old farts like me forced Magix to bring the old girl back to life. Vegas is now much more powerful but it returned to the simplicity level that made it so endearing to me. In 5 clicks I can do in Vegas what it takes 10 clicks to do in Premiere Pro. Adobe just loves to write code. Damn! It’s good to see you old girl and I’m feeling real positive about our relationship in the future.

Mermaid Hunter Films is undertaking its most ambitious project yet titled: Mermaid Secrets. It’s a cellphone app for tourists visiting KW who want to go snorkeling right off the beaches. I need an on-camera talent/hostess acting as a guide who will not only describe the dive site but dive underwater to point out interesting items first time snorkelers would miss. No Nudity. Must be a waterbaby. Job pays BIG BUCKS if you bring your A-game to the bargaining table. Project will be shot on your schedule throughout the summer / early Autumn. 2 hour ‘paid’ casting test needed. Local Keys talent (up to Marathon) will be considered. Go for it!

Early summer I had an epiphany! I was offered a fashion catalog shoot for a small but up-an-coming swimwear designer. I turned down the gig for two reasons: they didn’t want any underwater imagery which is my specialty, but most importantly, for the first time in my career I dreaded shooting on location with my current camera hardware… because of the weight and bulk of my Sony system. My dread shook me to my core and forced me to reevaluate my future in photography and movie making. This gig should have brought joy but it did not. Hmmm.

Casually surfing the Internet brought focus to my problem and its solution. Dude! You’re aging; you’re in your 70’s… You don’t need to lug 70 lbs. of gear to the beach. You don’t! Look here, GoPro has just released GoPro 11 with a new processor and improved stabilization. And look at the new iPhone 14 pro max. Wow. Look at those specs. They rival your Sony s.

The die was cast.

I sold most of my studio gear: lights, tripods, cameras & lenses, gimbals, sliders… the works! Wrapping and boxing the gear was tough but liberating. I was throwing off the shackles of the past and looking forward. Below constitutes most of my NEW studio… that I can carry in one backpack and not 3 heavy cases (which are for sale btw).

To celebrate 10 years of creative collaboration with international model/celebrity Nikki du Plessis I am publishing a hardcover coffee table book “The Sea Siren” which chronicles the highs & lows we shared making The Sea Siren movie and art show. Available December 10, 2021.

Publishing monthly was just too demanding on my time. So much going on around here. Hoping to get out a “Winter” edition in time for Christmas shopping.

Apologies to mermaid Amelia who worked hard for the cover that never was. We attempted a scary Halloween theme. If interested go Behind-the-Scenes of this shoot and check out Amelia’s efforts in the new Media Center.

New Mermaid On the Horizon

Mermaid Hunter is trying like hell to bring former lifeguard “Scarlet” to Key West to star in a Mermaid Hunter Perfume campaign. Initial negotiations have gone well but her work calendar is booked well into 2023. Yikes!

Issue 3 of Mermaid Hunter Magazine is out – click the photo for link, enjoy!
And a “Job well done” to cover model Melissa.

Here is the Issue 2 Cover of Mermaid Hunter Magazine… Congrats to Sea Siren Winter for nailing the expression that befits my famous quotation. Click the photo below to view the magazine.

Mermaid Winter Goes Underwater for the Next Mermaid Hunter Magazine Cover… An outtake from the shoot is below. Winter was underwater for almost 90 minutes. I’m going to make a behind-the-scenes video to show how I (no WE) made the cover shot. Models never get the recognition and praise they deserve… Awesome job Winter. Cant wait to edit and decide on the final image that will be the cover.

Click Image below to take you to the online magazine.

While my scooter was being serviced I took a walk to my old haunt The Casa Marina Resort… I worked there for 15 years! I meandered the grounds and worked my way to the beach where I saw a man with a cellphone taking pictures of a mermaid at the waterline. Well, I am the Mermaid Hunter. I butt in and and show the duo the back of my shirt which proudly announces I am The Mermaid Hunter. The mermaid squeals in delight. The guy WANTS me to take over the camera duties as he is not related to the mermaid but was commandeered to take pictures. He exits; I introduce myself to Mermaid Melanie from Houston, Texas. We have a lovely chat but time is not on my side… I must get back to the repair shop before it closes. Long story short I offer Mermaid Melanie some work if she wants to travel over the summer months. Mermaid Melanie… It was a pleasure meeting you today. Make contact.

I am searching for a local Key West woman who will represent the vitality and charm of the Mermaid Hunter brand – which includes a tropical scented perfume, a jewelry line, and fashions with mermaid designs and more. In essence, she will become the public image of the MH brand via various media on various social platforms. Several corporate / product campaigns will be created throughout Summer ’23. The goal is to have our sales message ready when we open an Amazon storefront in late fall for the 2023 Christmas buying season.

Heads Up ! A $50 finders fee if you introduce me to the candidate chosen to be our next spokesmodel. 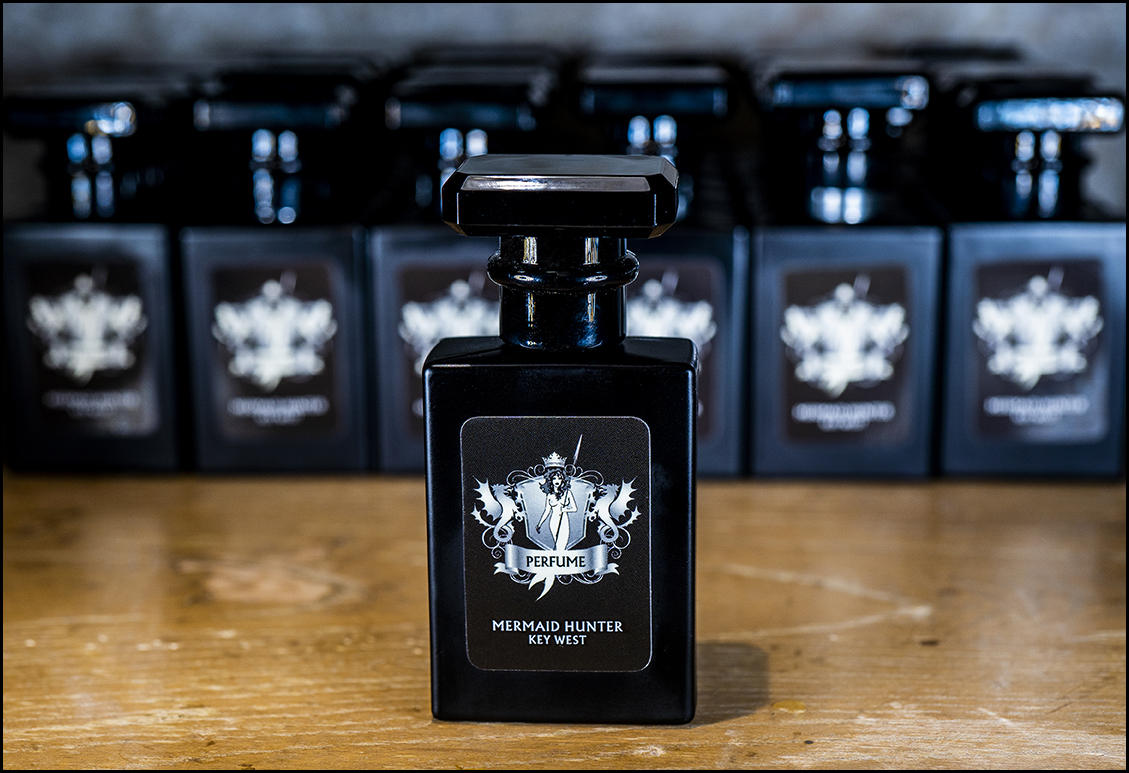